What's on at Cafe Indie.

Browse our range of day and evening events from music and art to support groups.

What do you want to search for? 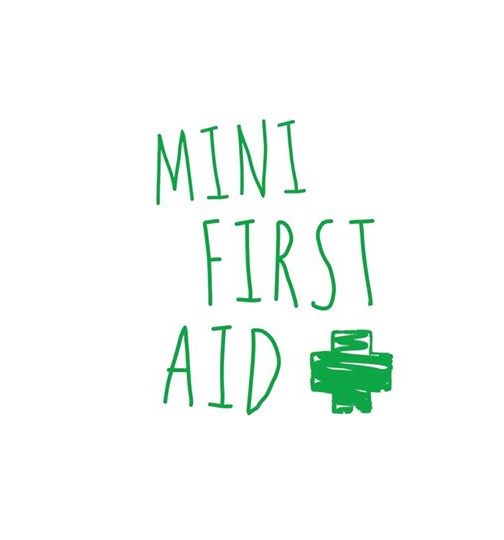 Mini First Aid are back delivering their award winning baby and child first aid class with us. Designed with parents, grandparents and carers in mind but equally popular with people that

Mini First Aid are back delivering their award winning baby and child first aid class with us.

Designed with parents, grandparents and carers in mind but equally popular with people that work in places that children may attend with parents/carers/grandparents such as Coffee shops, restaurants and soft play centres.

The classes are delivered in a relaxed and comfortable style and cover the basics of life saving first aid giving you the confidence to know what actions to take if faced with a medical emergency.

There will be plenty of opportunity for hands on practice with our manikins and choke vests.

You will receive a mini first aid booklet which you can take notes in and take away with you.

Pre-crawling babies are very welcome (feeding, changing, crying are not a problem!)

Places must be booked in advance

Live music returns to Scunthorpe! Regulus continue their summer tour playing along side local legends - Blame the Sacred, Weirdwolf and

Live music returns to Scunthorpe!
Regulus continue their summer tour playing along side local legends – Blame the Sacred, Weirdwolf and Mormegil!
Just £5 on entry with all profits going straight to the bands!

Playing at Cafe Indie in Scunthorpe we bring four of the newest/upcoming Indie based bands in the UK. This is definitely

Playing at Cafe Indie in Scunthorpe we bring four of the newest/upcoming Indie based bands in the UK.
This is definitely not one to miss, be the one who was there !
THE SILVER BARS
THE SONDER
THE SWAY
KINGSWAY
Cumbria based 5 piece ” The Silver Bars ” are receiving rave reviews and tipped as the ones to watch in 2021 by BBC Introducing.
“majestic melodies and vocals that soar.” GigSlutz
Their debut EP “No Luxuries” came out in January and their “Man in the Sky” single received Track of the Day ; “This Feeling”
The Sonder are a 4-piece band formed in Liverpool. They have a raw and catchy sound with sonic resemblances of previous local bands like The La’s, The Coral, The Zutons…. The band have started to build a following with their last couple gigs being a sold out headline gig at ‘Jimmy’s Liverpool and a performance at a sold out ‘Invisible Wind Factory. Both of their scheduled headline gigs at Liverpool’s ‘Heebie Jeebies‘ in August sold out very quickly.
“This progression is undoubtedly impressive. As few bands seem to find their groove this quickly.” – Only A Northern One.
“Take a look at the band to invest in them. You won’t be disappointed!” – RGM Magazine.
“The band’s focus is on good old fashioned song writing and creating infectious melodies.”- Homegrown Music “The Sonder were a band I had not seen before. But I was definitely left impressed by the end of the set.”- Popped Music.
A breathtaking journey that takes you back in time to the soul funk sound of the 1970s with a scouse twist! – New Sound Generation Music Magazine. They have recently sold out two headline gigs in their hometown for August 2021.
The Sway are a 5 piece band revitalising the iconic Liverpool sound. The Sway’s music is diverse, fed by the insights of the band’s three singer songwriters. Melody is important and there is a nice blend of electric and acoustic guitars. Look out for their popular debut single “Step Right”. They have supported the likes of The Lathums, The Cheap Thrills and Jamie Webster and sold out numerous hometown shows.
Local Scunthorpe indie 5 piece Kingsway continue to gain momentum in their hometown with a recently sold out gig at CAFE INDIE. With many more gigs/festivals booked and new music on the horizon, 2021 is looking hopeful.

CVLTfest is back!!!!!! After a long period of no shows, we’re back in the game bringing you one of our best line-ups yet. Feast your eyes,